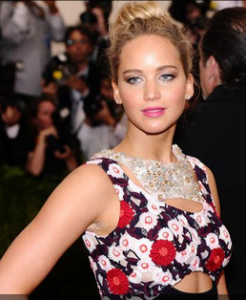 Jennifer Lawrence = $52 million – The actress’ bumper pay of $52 million was due largely to her leading role as Katniss Everdeen in the Hunger Games series. 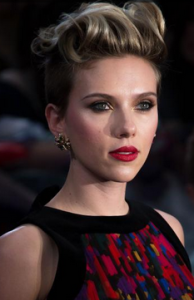 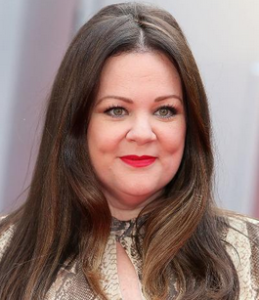 Melissa McCarthy = $23 million – 3rd on the list is Bridesmaids star Melissa McCarthy, with Bingbing Fan and Jennifer Aniston rounding out the top 5.

Bingbing Fan = $21 million – The only non-American on the international ranking is Bingbing Fan. She is likely best-known to U.S. cinema-goers for her role in X-Men: Days of Future Past. 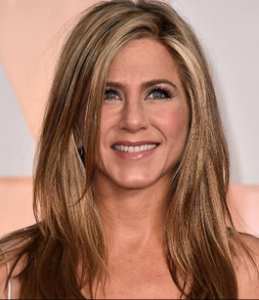 Please Do yourself good by checking back on www.dailiesroom.com for more Tips and 2016 Highest paid actor . And you can use the COMMENT BOX bellow for any question or Recommendation about 2016 World Highest Paid Actresses Complete List 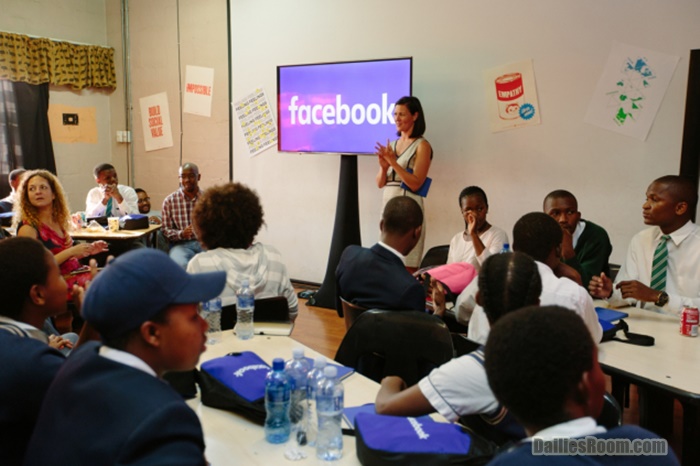 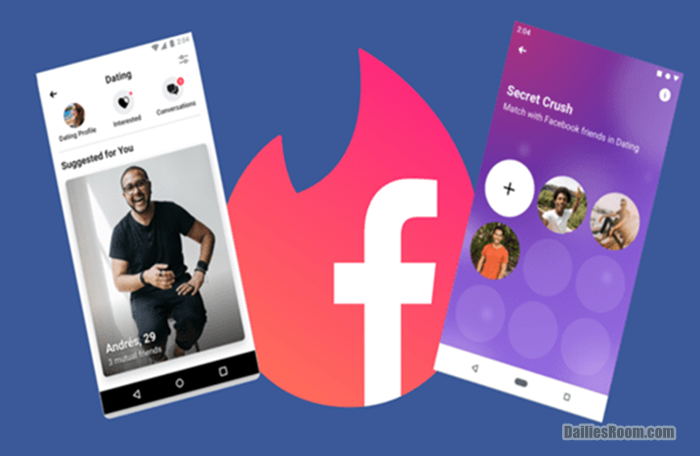 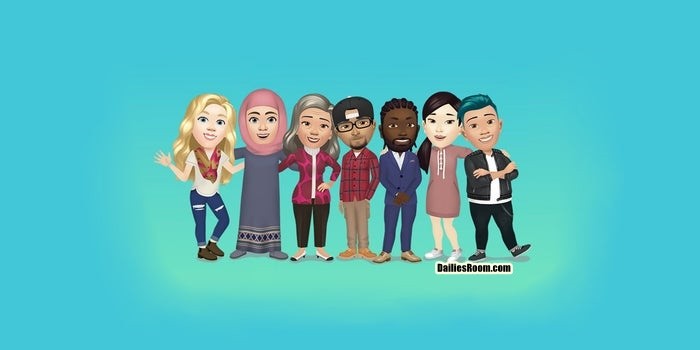 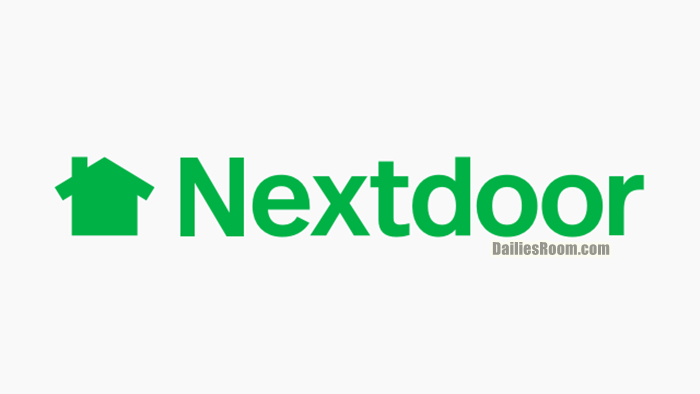 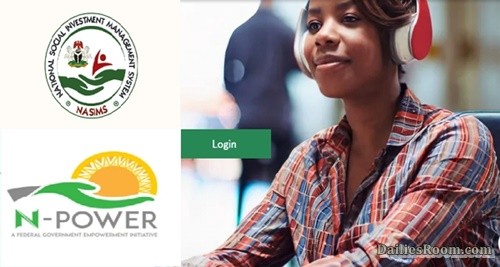 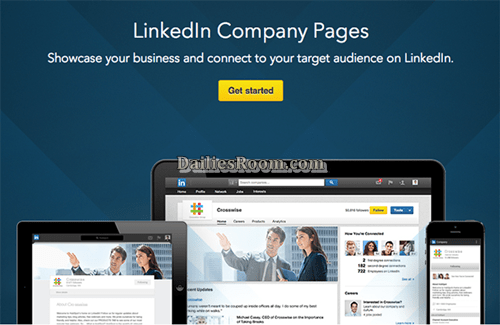 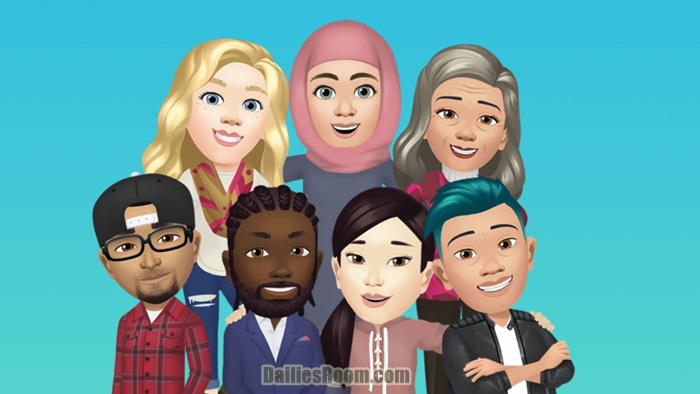 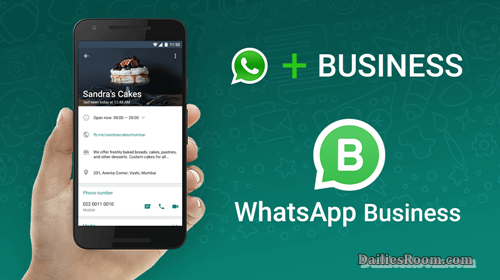 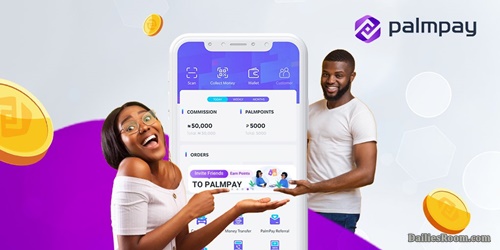 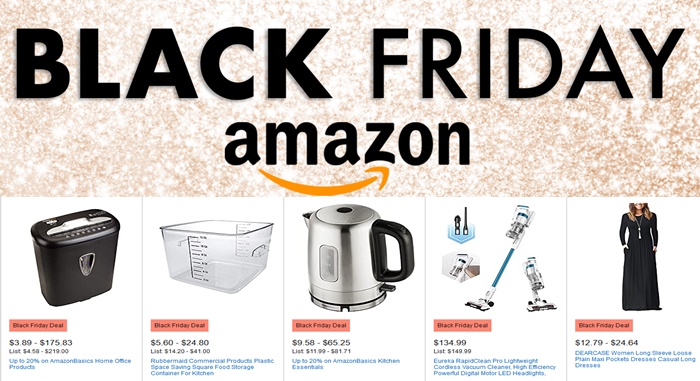 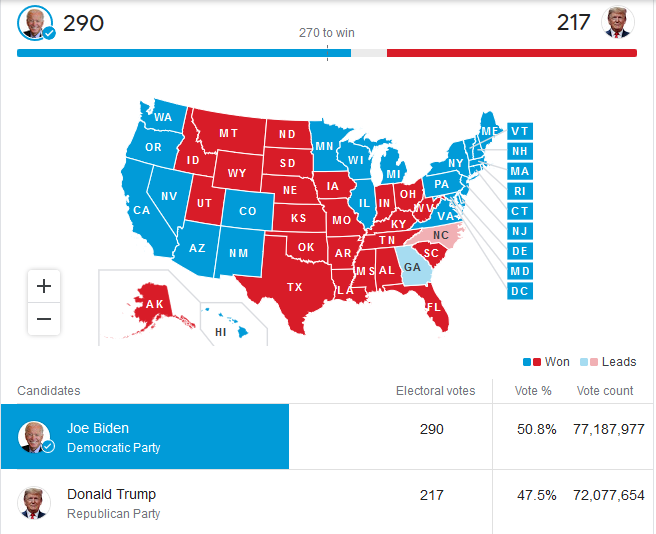 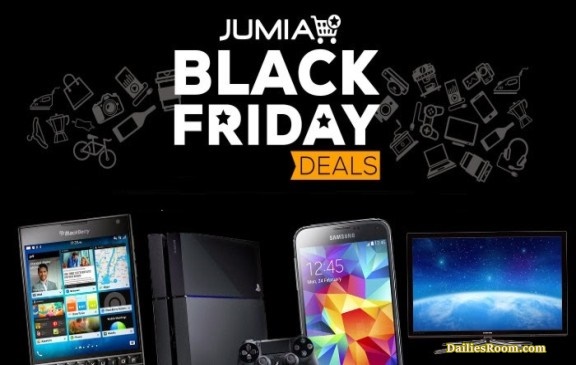 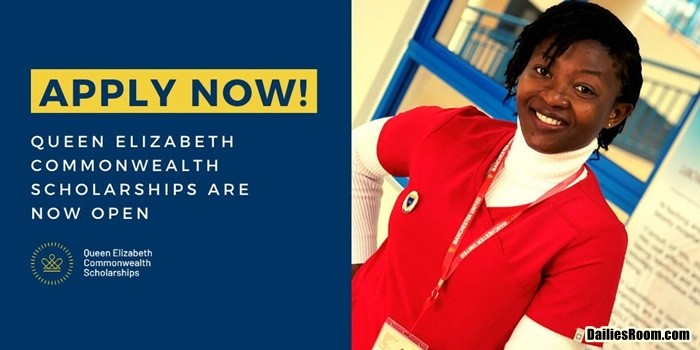 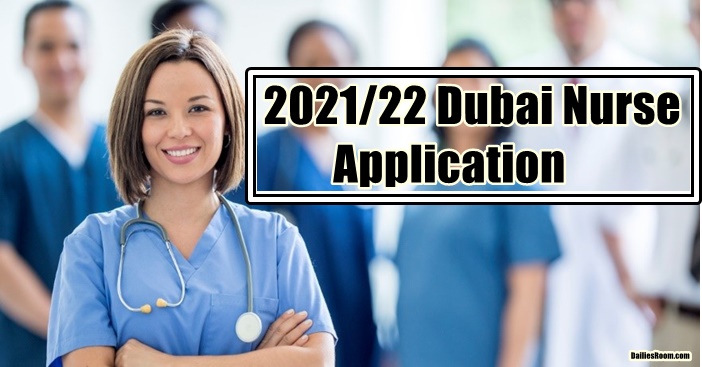 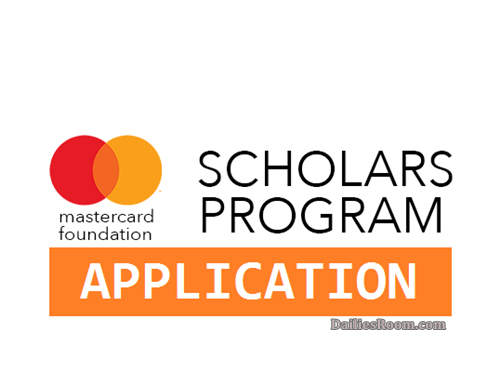 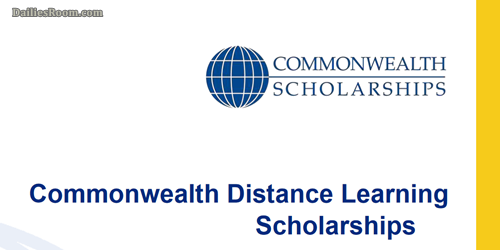 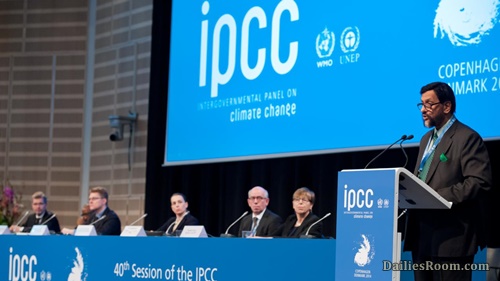 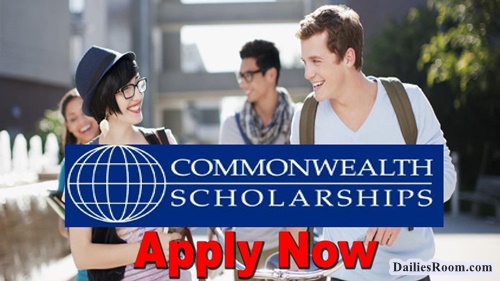 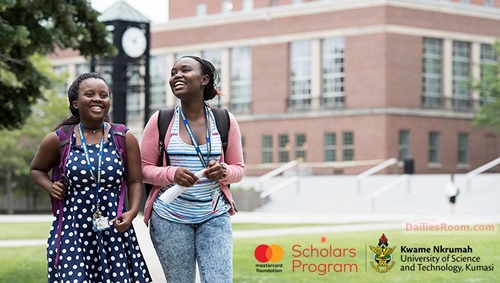 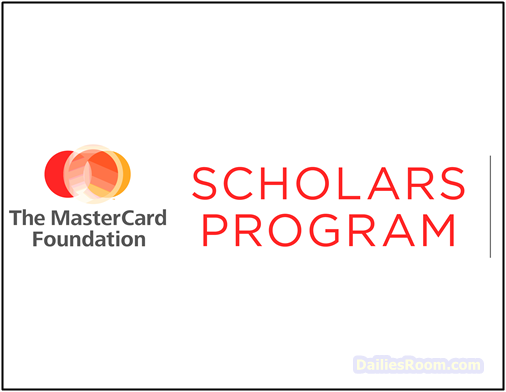